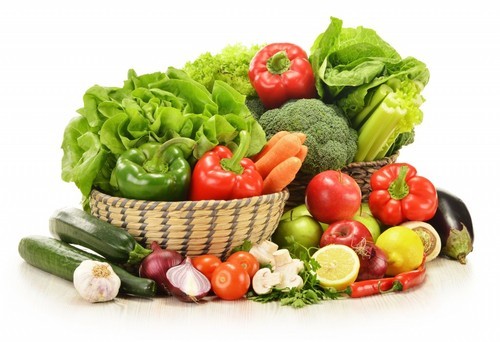 India is the second largest onion growing country in the world. Indian onions are famous for their pungency and are available round the year. Indian onions has two crop cycles, first harvesting starts in November to January and the second harvesting from January to May.

There are 3 types of crops that are basically grown by farmers in this region Gavthi (March-October), Red Onion (November-January) and Rangda Onion (January-March).

Modern packhouses for sorting, grading and packing of the quality onions are available at production zones. Guidelines has been framed to determine the compliance with maximum residue levels (MRLs) for the identified pesticides. Grade designation and quality development parameters has been set up.