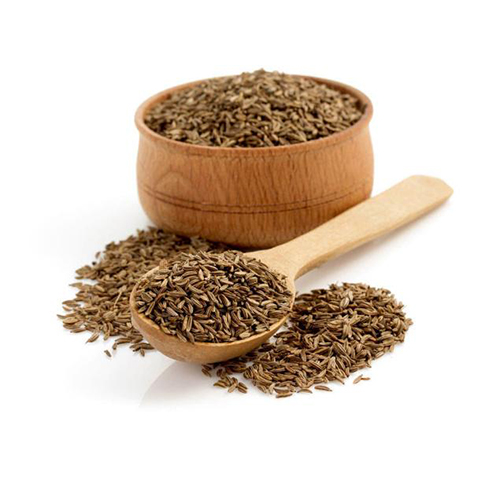 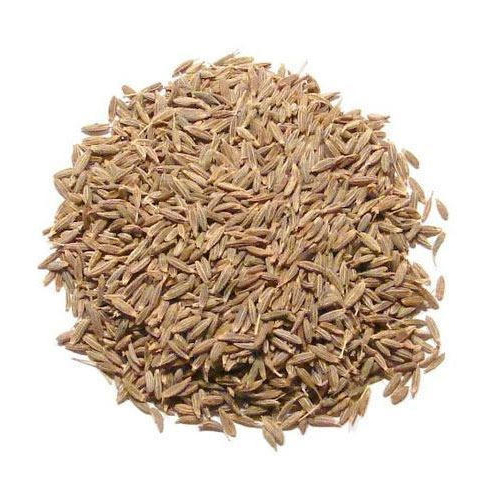 The cumin plant, Cuminum cyminum is native to the shores of the Mediterranean, including the upper regions of Egypt, where is has been cultivated for thousands of years. Nowadays, it is commercially grown in several surrounding countries such as Iran, Turkey and Syria, as well as other hot countries further afield, namely China, India and Latin America. The cumin spice is the dried seed of the cumin plant, which is why cumin is also known as cumin seeds and is available in this form. The cumin plant comes from the same plant family as parsley and it is also related to fennel, coriander and dill. Cumin is now mostly produced in India.

Cumin is the second most popular spice in the world after black pepper. Cumin seeds are used as a spice for their distinctive aroma. Cumin is most commonly used to flavor food and is widely available in both seed and powder form. While cumin is a favorite on the spice rack, it has a number of curative properties which make it a versatile natural medicine.

As per Exports Standard Packing
As per Buyer Requirement